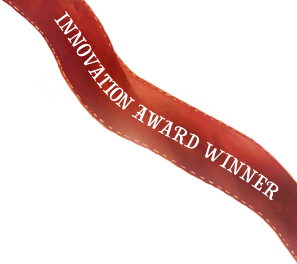 It started with a text: “The Wine Cooler Grows Up.”

Erin Edds’ text to her husband and business partner, Stephen, in November 2015 planted the seeds for Garden Party Botanical Hard Sodas presented by Mother Night. Over the next year, Erin, a successful Indianapolis-based food and beverage entrepreneur, took the flavors developed in her farmers' market days and used their beverage brand experience to surround themselves with an experienced team. The team created a plan to bring premiumization to the emerging hard soda category. How? By reimagining the beverage brand creation process and turning the traditional process on its head.

Garden Party started receiving media recognition months before even being launched, with articles in Beverage Industry, Marriott Traveler, The Indianapolis Star, Indianapolis Business Journal and Inside Indiana Business. An article on vinepair.com on the increasingly popular hard soda industry noted Garden Party’s role in leading the next phase of the hard soda category: 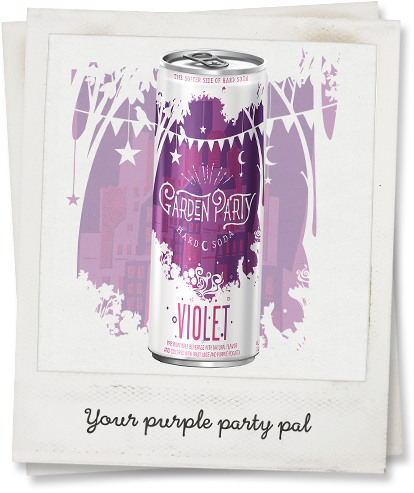 In November 2016, Garden Party introduced its first two flavors, Violet and Ruby, to the Indiana market. Both all-natural premium hard sodas contain 8% alcohol and are designed to bridge the gap between craft beers, craft spirits and wine. Violet and Ruby are now distributed throughout the state of Indiana. 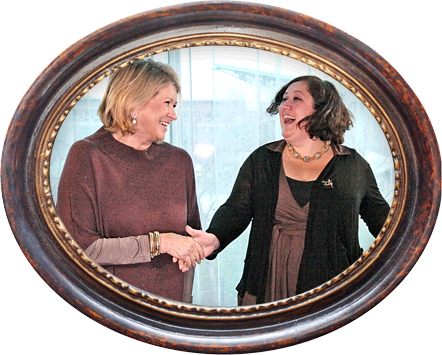 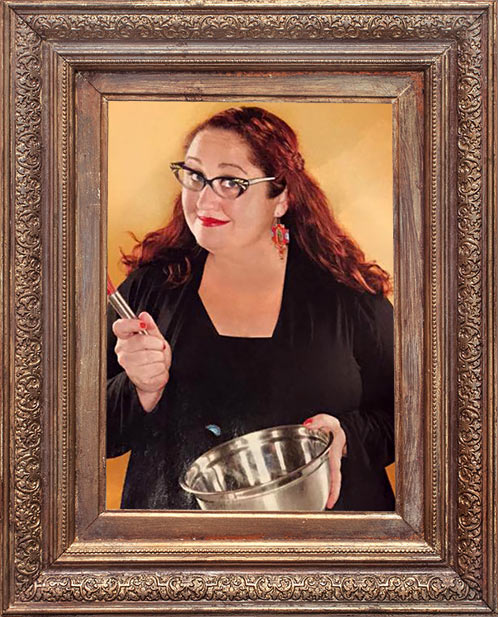 Erin is a native of Zionsville, Indiana, where she grew up working for her family's catering company. After attending Ivy Tech's Culinary School, Erin decided to strike out on her own. In 2008, Erin launched Country Mouse City Mouse with her sister, Katy, which produced a line of artisanal spreads and dressings sold at area farmers markets and selected accounts like Whole Foods. Along with building a loyal following, Erin was at the forefront of the “farm-to-table” movement in Indiana, and was chosen by a panel jury to be in the inaugural group of the Indiana Artisan development project.

In 2010, Erin once again recognized and was at the forefront of the growing mixology trend and the premiumization of spirits and cocktails, co-founding Hoosier Momma Bloody Mary Maker. With her business partners and Stephen (in the role of National Sales Manager), it grew from a farmers market offering in 2010 to being distributed in 19 states in 2013, reaching the top 25 of sales in its category prior to her departure in early 2015.

With Mother Night’s Garden Party Botanical Hard Soda, Erin once again recognized that the next phase of the growing category of hard sodas was an all-natural, premium product.

Erin was named “One to Watch in Local Foods” by The Indianapolis Star in 2011, nominated as “10 to Watch in Indianapolis” in 2012, and named a “Local Hero in Artisan Foods” by Edible Indy in 2015. In 2013, at the inaugural Indiana Governor's Conference for Women, Erin was selected as one of two entrepreneurs to meet privately with Martha Stewart to showcase the best women-owned businesses in the state.

Erin currently serves on the Advisory Board for Ivy Tech Community College, where she served as an adjunct professor, and serves on the board for the Hospitality Entrepreneur Certificate Program.

Erin has often said that Stephen is both her biggest fan and toughest critic. Working together as a husband-wife team, that honesty and transparency is key to creating a strong partnership both at work and at home. Like Erin, Stephen is no stranger to owning a business. Growing up in Kentucky, Stephen's parents owned a hardware and appliance store where Stephen worked after school and on weekends helping out the family business.

After earning a degree in Political Science from Hanover College, Stephen enjoyed a diverse career working in sales and marketing roles from small businesses to Fortune 500 companies. In 2007, he created a publishing company to publish and promote a book on Wall Street that he co-authored: The Losing Game: Why You Can't Beat Wall Street. The book was a success, and Stephen did a 45-city radio tour to promote the book, including appearances on nationally syndicated radio shows.

After promoting the book, Stephen went to work for a publishing company while working as a freelance writer and ghostwriting two additional books. In July 2010, Stephen recognized that his wife's new venture had potential, but lacked a dedicated, experienced (and inexpensive) salesperson. So he walked away from the corporate world for good and went to work for Erin's new brand as National Sales Manager, building relationships with distributors, large chain buyers and individual restaurant and retail owners and managers.

Stephen landed deals with 14 different distributors — including two of the three largest liquor distributors in the country — as well as securing placement deals with Walmart, Kroger and Meijer. With Mother Night’s Garden Party Botanical Hard Sodas, Stephen acts as Chief Revenue Officer, directing the sales and marketing and working with Erin on day-to-day operations. 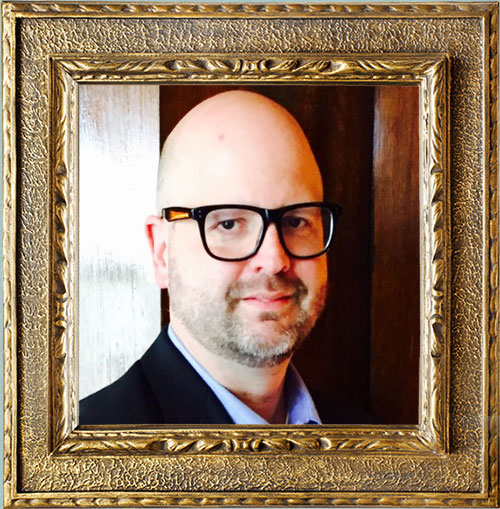 You must be 21 or older to attend this Garden Party

Are you 21 years old or older?

May your radical honesty be rewarded by good karma. See you when you turn 21! 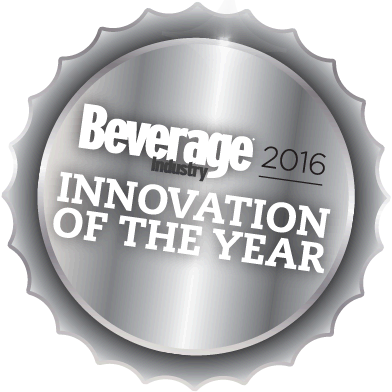 And if you are, you should know that we won this
“Wow, you like me, you really like me!”
award from people who know, which means you are about to be in for a treat.

Thank you for confirming your age!
Hold on a sec while we serve up our site...